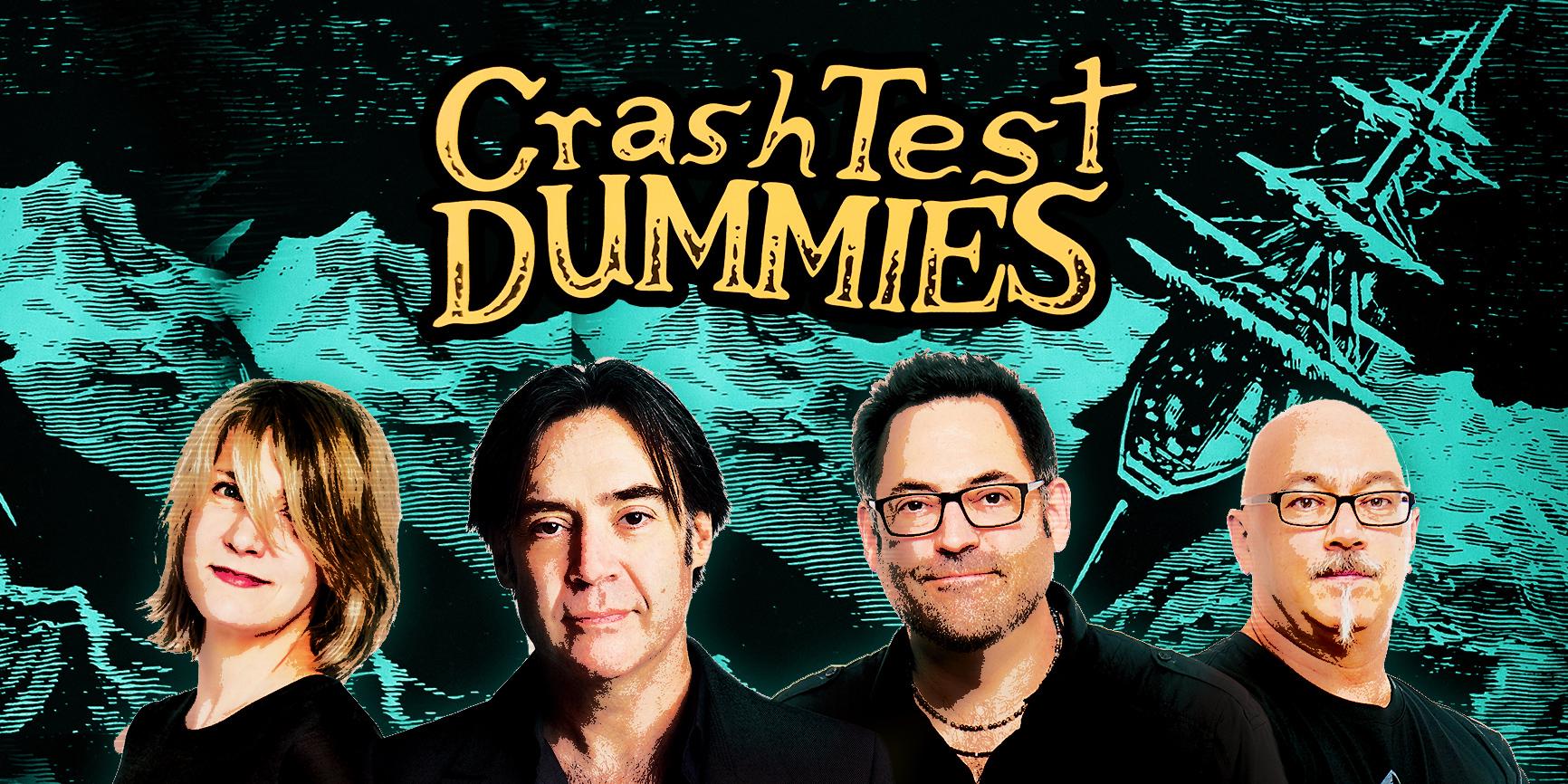 Crash Test Dummies are reuniting for a North American tour to celebrate the 25th Anniversary of seminal album “God Shuffled His Feet” includig a special performance at The Stationery Factory.

Elizabeth Moen will open the show!

With a sultry and intoxicating voice, Elizabeth Moen lures you in. Paired with introspective lyrics that echo both bitter and sweet, her music will captivate you then stay with you. “Moen is one of those rare artists whose voice, from the first moment you hear it, consumes your entire being, doing away with all previous thoughts and concerns, and leaving you short of breath (The Culture Trip).”