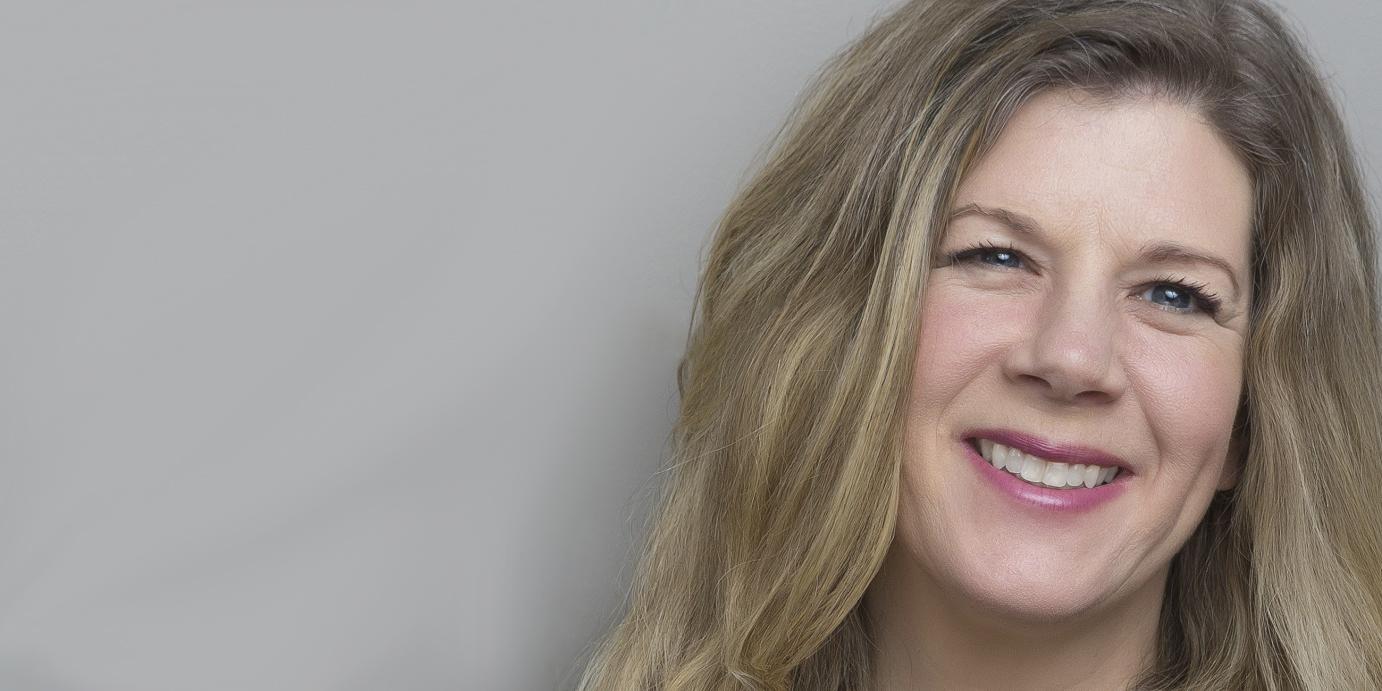 All Female Rock Band Antigonie Rising will open the show!