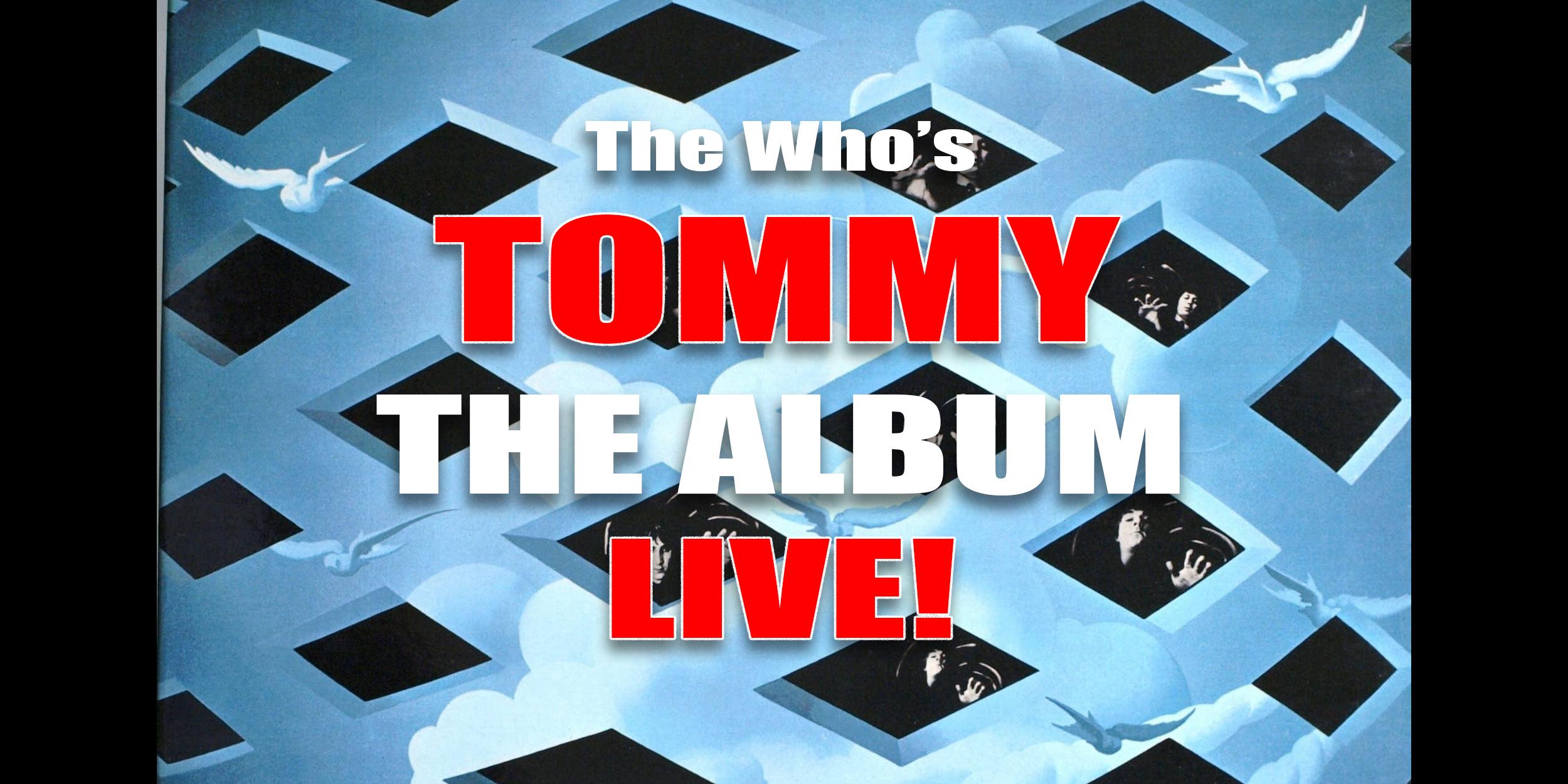 On the 50th anniversary of the release of The Who’s ground-breaking rock opera, “Tommy,” we bring you a brand new production by The Collective featuring sound and lighting by The Stationery Factory.

The Who’s Rock Opera will be played in its entirety with a blend on the Incindiery 1969 era live Who performances, alongside all the nuance and instrumentation of the original recording.

Tommy is the fourth studio album by The Who, a double album first released in May 1969. The album was a ground-breaking moment in rock history as a rock opera which tells the story about a “deaf, dumb and blind” boy, including his experiences with life and his relationship with his family.

Come hear and experience the Who Live performed by some of the best Berkshire musicians in our sound treated performance venue that is getting rave reviews from artists and fans.