The Weight Band playing beloved classics of The Band as well as new songs!!

The Weight Band originated in 2013 inside the famed Woodstock barn of Levon Helm. Weider was inspired by Helm to carry on the musical legacy of the Rock and Roll Hall of Fame group. On their new album, Shines Like Gold, The Weight Band presents a dynamic set of classic Americana that draws upon roadhouse rock, funky swamp pop, blues, country soul and folk music.

The Weight Band continues to serve as its torchbearer, with Shines Like Gold representing a sublime example of these masterful roots musicians at work. 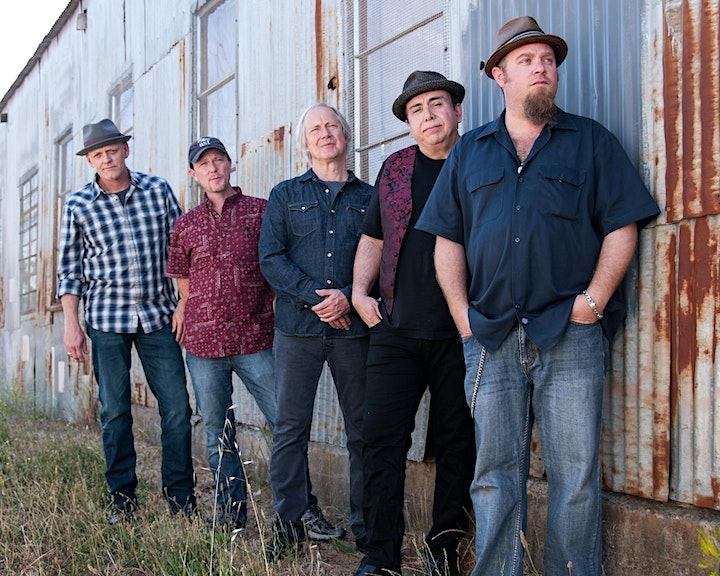 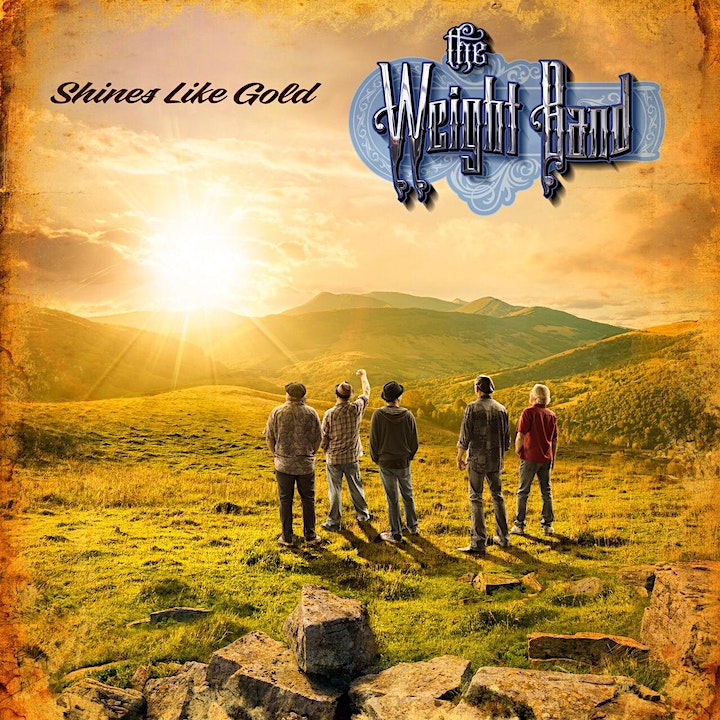