Spring is in the air! Celebrate the warming weather with The Whiskey Treaty Roadshow and Will Evans of Barefoot Truth.

The Whiskey Treaty Roadshow is a collaborative band that brings together five singer-songwriters in the vein of Americana, Rock, and Roots-Folk music.

Their 2020 album, Band Together, which featured folk legend Arlo Guthrie, Pat Sansone (Wilco), and Steve Gorman (The Black Crowes), was featured in Rolling Stone, American Songwriter, and No Depression magazines.

In January of 2021, at the height of the global pandemic, the band came together to The Stationery Factory (Dalton, MA), with two film and audio crews for “Recovered,” an all-covers live-streamed virtual concert to fundraise and support the hard-hit service industry of The Berkshires of western Massachusetts. To date, the effort has raised over $13,000.00 and counting.

With 2022 and onward, the band aims to continue their momentum as they work on their follow-up album and prepare to get back to playing for live crowds at festivals and venues across the country. They’re supported by Will Evans.

Will Evans has spent the last decade as the primary songwriter and frontman for the Roots Rock outfit Barefoot Truth. After four albums and 50+ million plays on Pandora & Spotify, he embarked on his solo journey – and has since released three additional full-length albums and toured North America and Europe. Will has shared the stage with top artists, including Crosby & Nash, Grace Potter, Rusted Root, Michael Franti & Spearhead, Railroad Earth and members of Dispatch. 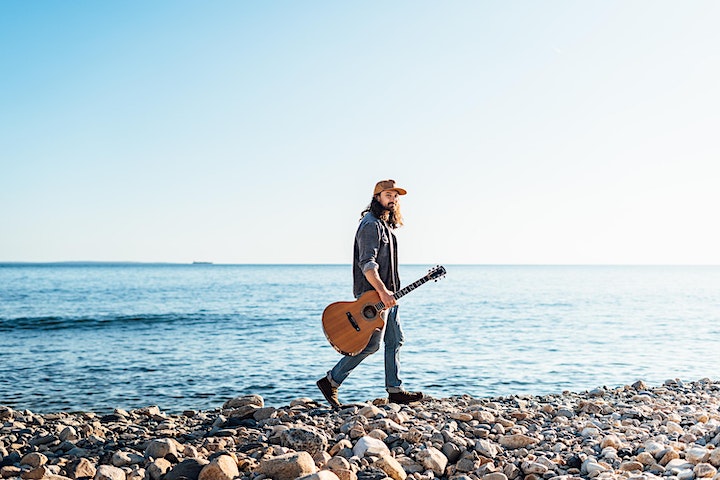