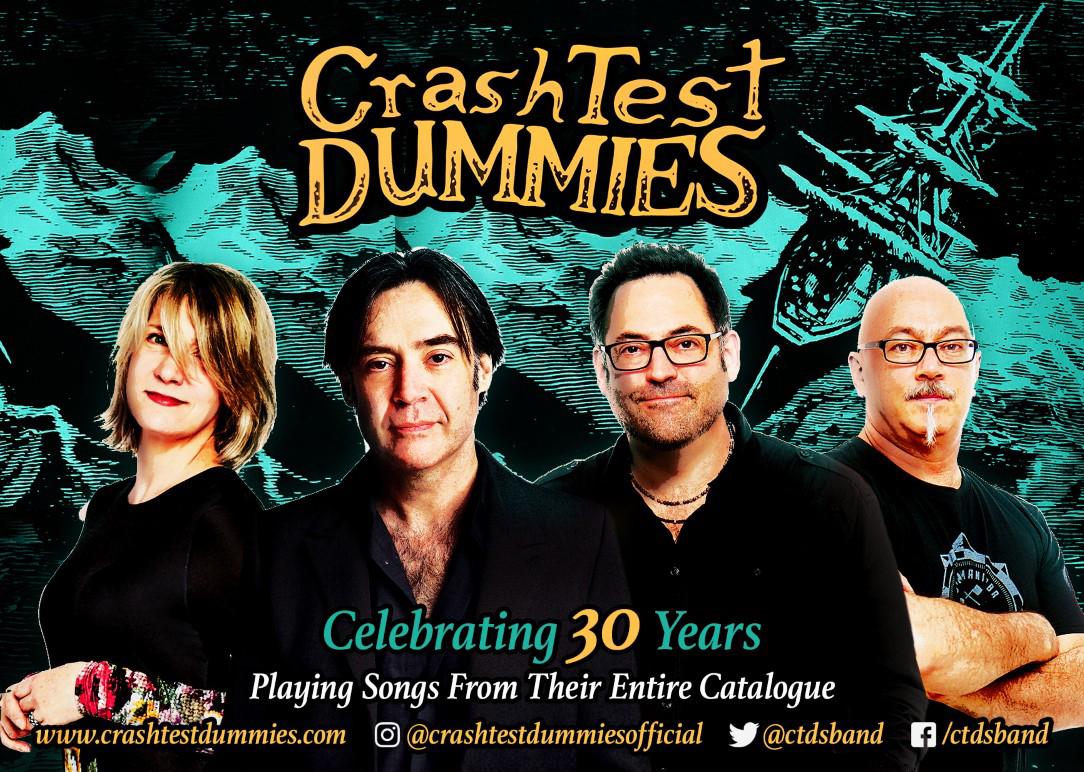 It’s been 30 years since the Crash Test Dummies recorded their debut album, "The Ghosts That Haunt Me". Their first album garnered them their first big hit, Superman’s Song, and a Juno Award for Group of the Year. Over three decades later, their sold out 25th Anniversary Tour for multi-Grammy nominated “God Shuffled His Feet” […]

Popa Chubby packed The Stationery Factory Main Stage and blew everyone away in 2019 and was one of our much anticipated return shows.   Do not miss this opportunity to see and hear this amazing guitarist! Popa Chubby, born Ted Horowitz, has been hard rocking the blues in his fierce and soulful way for more […] 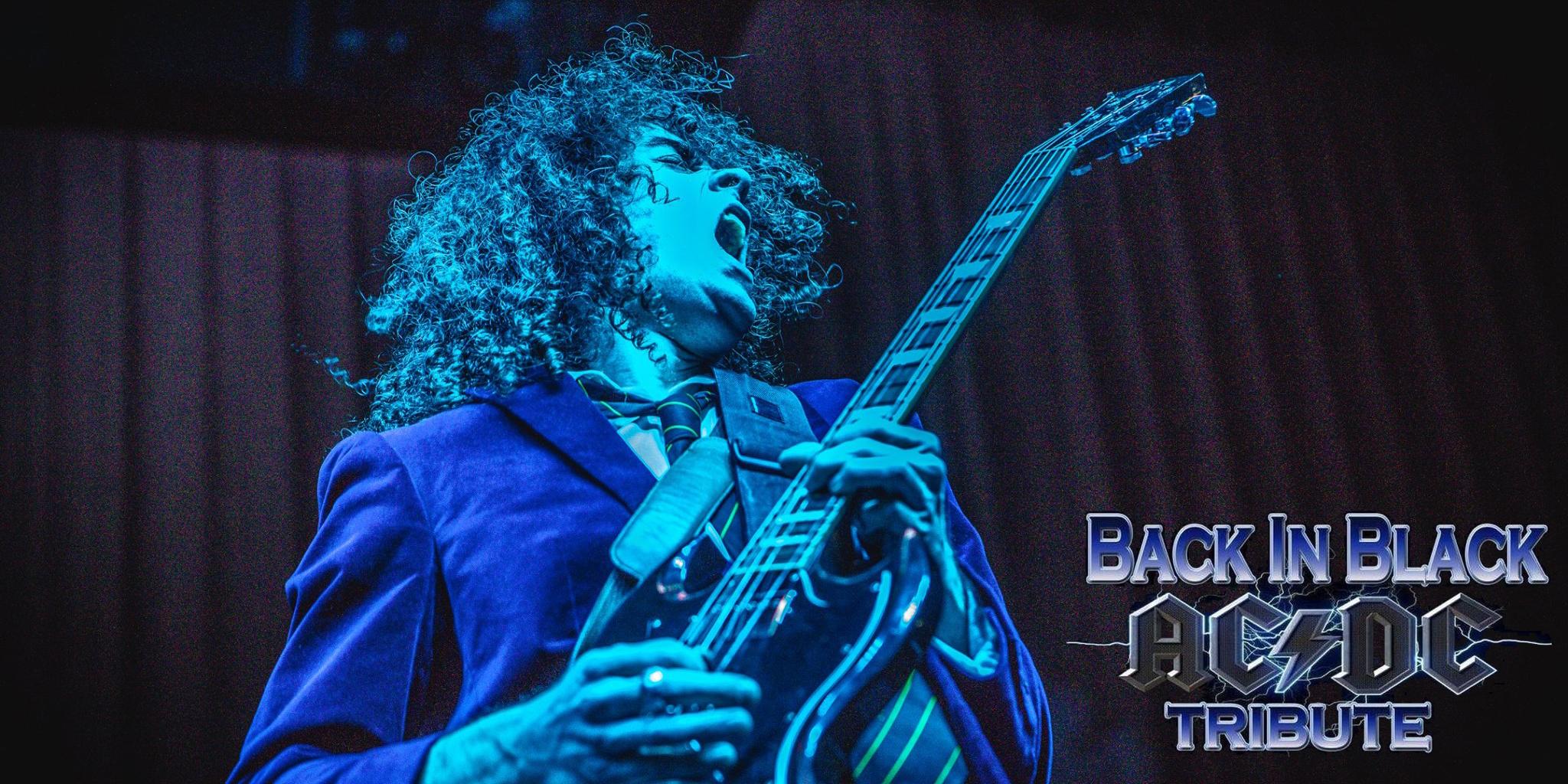 Back In Black returns to The Stationery Factory ! Back In Black - AC/DC Tribute -The "True AC/DC Experience"show performed by BACK IN BLACK has been touring the United States since 1990, entertaining audiences with their accurate replication of AC/DC's music old and new. The high energy live show will surely leave you wanting more. […]